The 28,000-square-foot facility will be initially used for assembly, but eventually transition to full-scale manufacturing and warehousing. 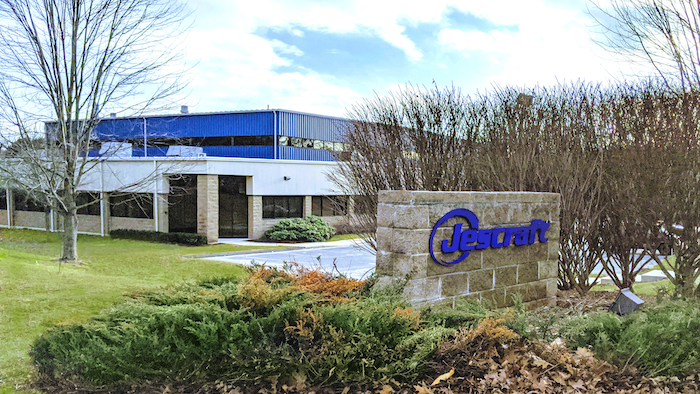 Jescraft is opening a new manufacturing facility in Oxford, Connecticut.

The expansion, with a targeted March 2020 opening, is one of several new investments Jescraft has made in recent months, including new equipment and a revamped website.

The 28,000-square-foot facility will be initially used for assembly, but eventually transition to full-scale manufacturing and warehousing.