BAE to Acquire Collins, Raytheon Divisions for $2B

The sale aims to appease antitrust regulators considering a merger between Raytheon and United Technologies Corp. 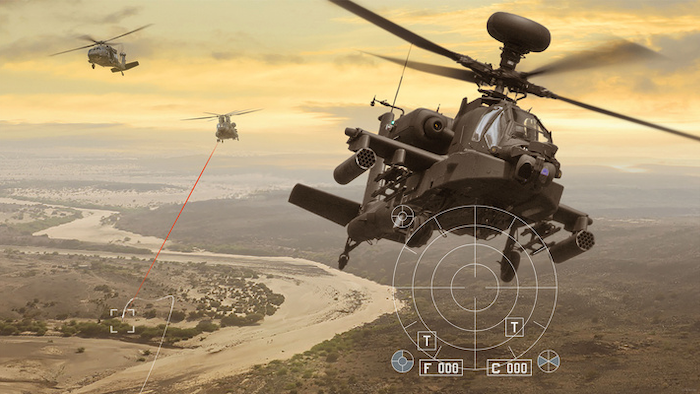 Defense giants Raytheon and United Technologies Corp. plan to sell two of their business segments to rival BAE Systems for more than $2 billion in an effort to secure approval of their forthcoming merger.

BAE announced Monday that it would pay more than $1.9 billion for the military GPS business of UTC subsidiary Collins Aerospace, and another $275 million for Raytheon’s airborne tactical radio operations. The sale, officials said, is needed for the Raytheon-UTC deal to clear antitrust regulators.The BAE agreement is subject to its own approval from regulators, as well as the closure of the Raytheon-UTC merger.

“This unique opportunity to acquire critical radio and GPS capabilities strengthens our position as a leading provider of defense electronics and communications systems, and further supports our alignment with the modernization priorities of the U.S. military and its partners,” Jerry DeMuro, the CEO of BAE Systems Inc., said in the announcement.