Mass. to Use VW Cash for Clean Air Projects

The state has designated $7.5 million toward 98 projects. 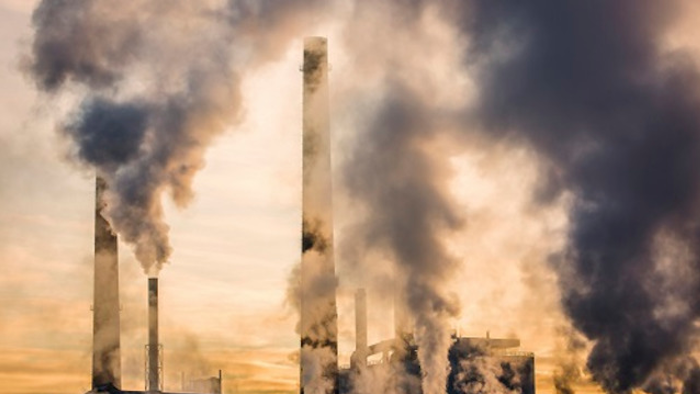 BOSTON (AP) — Massachusetts is using money it received from a nationwide settlement with Volkswagen to help electrify the state's transportation sector and reduce air pollution.

The state has designated a total of $7.5 million toward 98 projects, including the purchase of electric cars, diesel-hybrid electric waste collection trucks, liquid-propane-gas school buses, cleaner-diesel trucks and ferry engines, and a marine shore-power installation.

The money for the grant program comes from a settlement with Volkswagen over the company's illegal tampering of vehicle emission control equipment.

“Through this grant program, many of the underserved populations in our state will now be able to enjoy the clean air benefits of electric vehicles," Republican Gov. Charlie Baker said in a written statement.

Baker said three-quarters of the funding will go towards areas where there are high populations of minority, low-income, or low English proficiency residents.