The company was created by Sears in 1967. 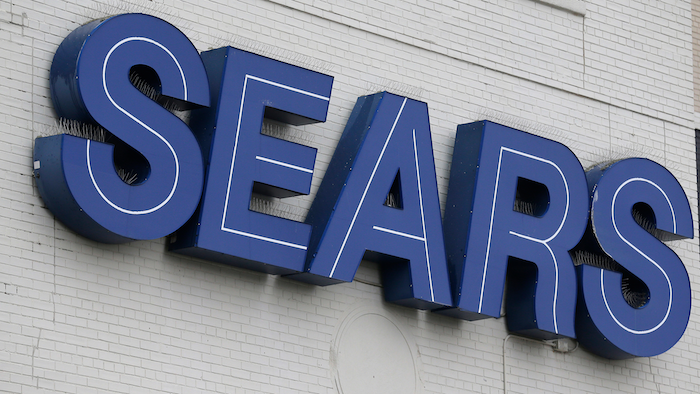 In this Oct. 15, 2018 file photo, a Sears sign is seen in Hackensack, N.J. Sears says it sold the DieHard car battery brand to Advance Auto Parts for $200 million, as the struggling retailer seeks to raise cash. Advance Auto Parts says it will sell DieHard auto batteries in its more than 4,800 stores.
AP Photo/Seth Wenig, File

The company, created by Sears in 1967, was acquired by Advance Auto Parts for $200 million, the companies said Monday.

Advance Auto Parts said it will sell DieHard auto batteries in its more than 4,800 stores and plans to expand it into batteries for other types of vehicles.

DieHard was one of the many brands launched by Sears during its more than 130 years in business. But as the company fell on hard times, it's been shedding some of its famous names to raise cash. In 2017, Sears sold its 90-year-old Craftsman tool brand to Stanley Black & Decker Inc.

Sears, which had 4,000 stores at its peak, sought bankruptcy protection last year and is now owned by Transform Holdco. By early next year, it will operate fewer than 200 stores.