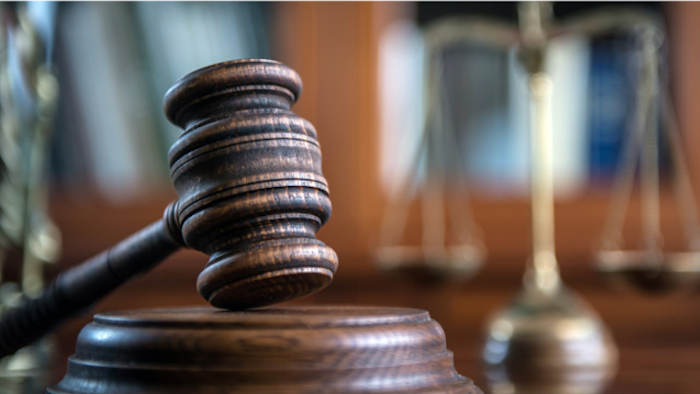 Gary Mark Hill, a 42-year-old former investment banker, was accused of importing from China and selling conversion devices for Glock handguns in Utah without having paid a special occupation tax or registering as required by law, prosecutors said.

The conversion devices are known as Glock auto switches "are parts designed solely and exclusively for the purpose of converting a semi-automatic handgun into a machine gun,” according to the U.S. Attorney’s Office in Utah.

“There are few transactions more dangerous than an anonymous and unregulated exchange of cash for machine guns,” U.S. Attorney John Huber said in a statement Wednesday.

He faces up to 10 years in federal prison. A sentencing date is scheduled for March 5.