The tech sector is overwhelmingly concentrated in a handful of metro areas. 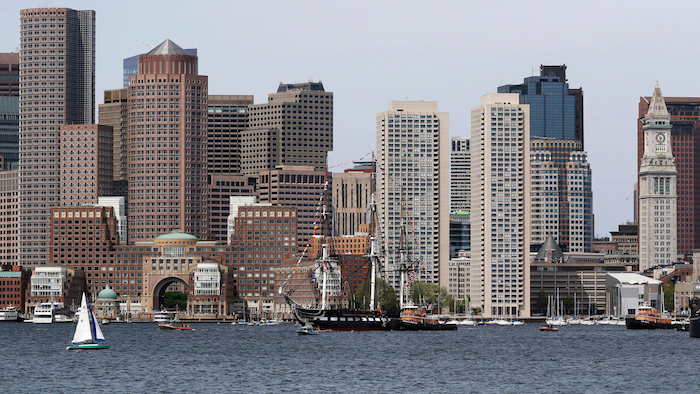 A new report suggests the U.S. technology sector is overwhelmingly concentrated in a handful of metro areas and that Congress should fund an effort to establish new tech hubs in overlooked regions.

The analysis, compiled by the Brookings Metropolitan Policy Program and the Information Technology & Innovation Foundation, found that the areas surrounding Boston, Seattle, San Diego, San Francisco and San Jose accounted for more than 90 percent of the nation’s growth in the “innovation sector” — a group of 13 high-tech, R&D-focused industries — between 2005 and 2017.

“The neoclassical economics idea that markets can be left to drive innovation has instead left the heartland behind,” co-author and ITIF President Robert Atkinson said in a statement.

The report argued that those problems are likely to continue as up-and-coming tech companies seek access to markets and skilled labor in just a few cities. As a result, the authors called for federal lawmakers to allocate billions to help as many as eight to 10 additional cities emerge as new U.S. tech hubs.

The study said cities across 19 states could get “over the hump” and become self-sustaining innovation centers with help from $700 million in federal funding to each area annually over a 10-year period. The list of 35 candidate cities — compiled by analyzing R&D spending and educational attainment in metro areas with populations above 500,000 — ranged from those as large as Chicago and Salt Lake City to as small as Lexington, Ky., and Fayetteville, Ark.

The authors said an “R&D funding surge” would cost less than government subsidies for fossil fuels over that span, and noted that earlier policy and funding decisions played substantial roles in helping today’s dominant tech markets reach their perches. The Bay Area, for example, benefitted from the establishment of the Berkeley National Laboratory and Ames Research Center, as well as funding allocated to the University of California-Berkeley, Stanford University and nearby government contractors.

“Many skeptics hold a naïve view that existing successful tech hubs such as Silicon Valley just organically emerged out of the apricot orchards,” the authors wrote in the report.