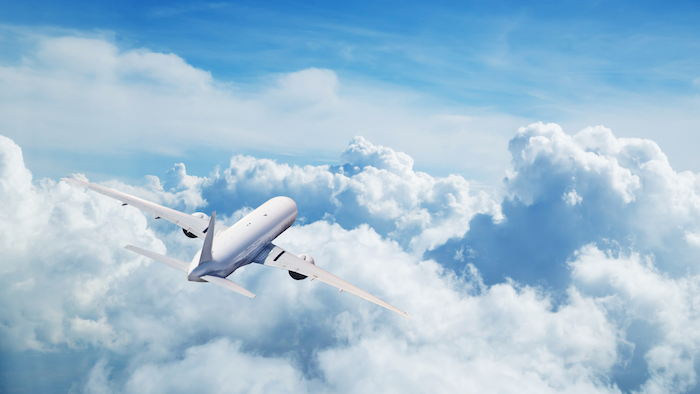 A manufacturer of castings for the aerospace and defense sectors this week announced plans for a new factory near its Cleveland headquarters.

The company’s engineered castings and sub-assemblies are used by military and commercial aircraft companies, as well as in helicopters, weapons systems and industrial gas turbines.