A new diesel offers the best highway mileage of any full-size pickup. 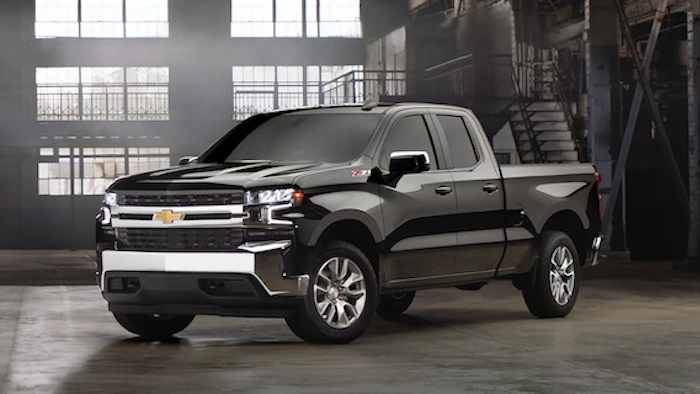 DETROIT (AP) — A new diesel version of Chevrolet's Silverado is giving the General Motors brand bragging rights for best highway mileage of any full-size pickup. GM says the rear-wheel-drive diesel will get 33 miles per gallon on the freeway and 23 in the city.

Silverado Executive Chief Engineer Tim Herrick says a new three-liter inline six-cylinder diesel engine was designed for efficiency. The lead could be short-lived. A new diesel Ram is coming but mileage hasn't been announced. Both new diesels reach showrooms in the fall.