A top exec says more testing is needed to make sure it is safe. 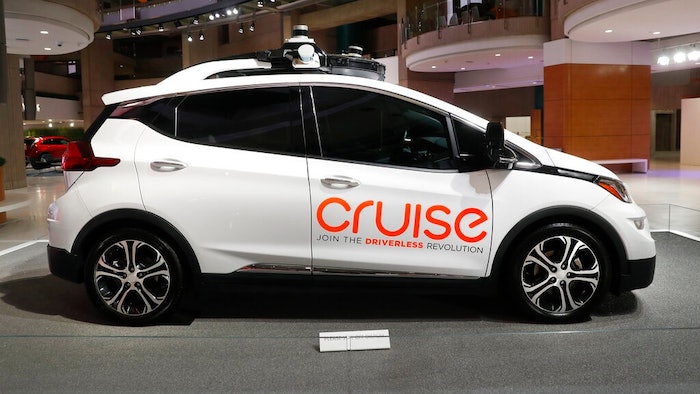 DETROIT (AP) — The top executive of General Motors' autonomous vehicle unit says in a blog post that the company won't start a self-driving ride service this year as once promised.

GM Cruise CEO Dan Ammann says the company still plans to deploy the service in San Francisco, but more testing is needed to make sure it is safe.

He didn't say when Cruise will offer the service without human backup drivers but says it will be beyond the end of this year.

In November of 2017, GM told investors it planned to start the service by the end of 2019.

But the company has backed off that pledge of late. A fatal crash involving an Uber autonomous test vehicle in March of 2018 slowed nearly all development as companies checked safety systems.