The crash raises questions about the effectiveness of the system four years after it went on the market. 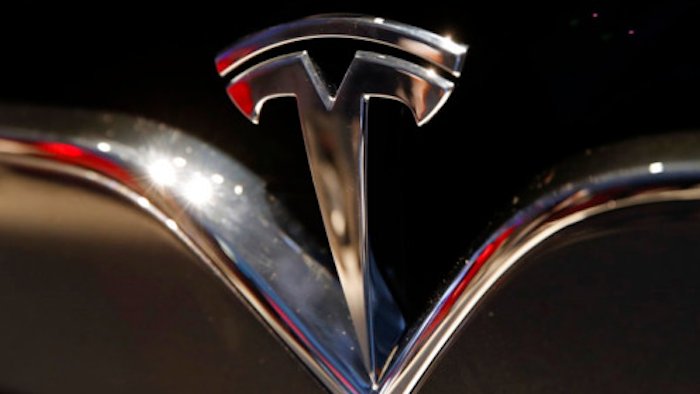 DETROIT (AP) — The National Transportation Safety Board says Tesla's Autopilot semi-autonomous driving system was in use when one of its cars drove beneath a semitrailer in Florida in March, killing the driver.

The crash involving the Tesla Model 3 is strikingly similar to a 2016 crash near Gainesville, Florida, that also killed the driver. In both cases, neither the system nor the drivers stopped before the cars ran into semitrailers.

The March 1 crash in Delray Beach that killed 50-year-old Jeremy Beren Banner raises questions about the effectiveness of the system four years after it went on the market.

Tesla says Autopilot is a driver-assist system and that humans still need to be ready to intervene.

The March crash remains under investigation by the NTSB and the National Highway Traffic Safety Administration.

In 2020, U.S. businesses exported $1.431 trillion in goods and services to countries around the world. Nearly 75% of these sales went to just 15 countries. This new infographic shows you the top 15 export markets for U.S. businesses. Download Now
Oct 28th, 2021