One of the company's self-driving SUVs fatally struck a pedestrian in suburban Phoenix. 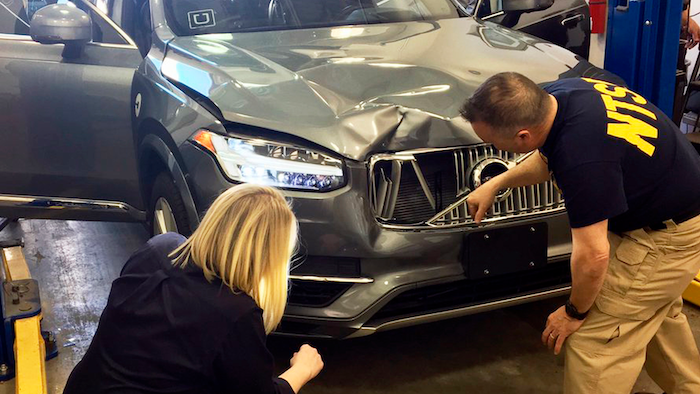 PRESCOTT, Ariz. (AP) — An Arizona prosecutor has determined that Uber is not criminally liable in a crash last year in which one of its self-driving SUVs fatally struck a pedestrian in suburban Phoenix.

But it's not known whether prosecutors are considering charges against the driver in the March 18 crash in Tempe that was first fatality in the country involving a self-driving vehicle. 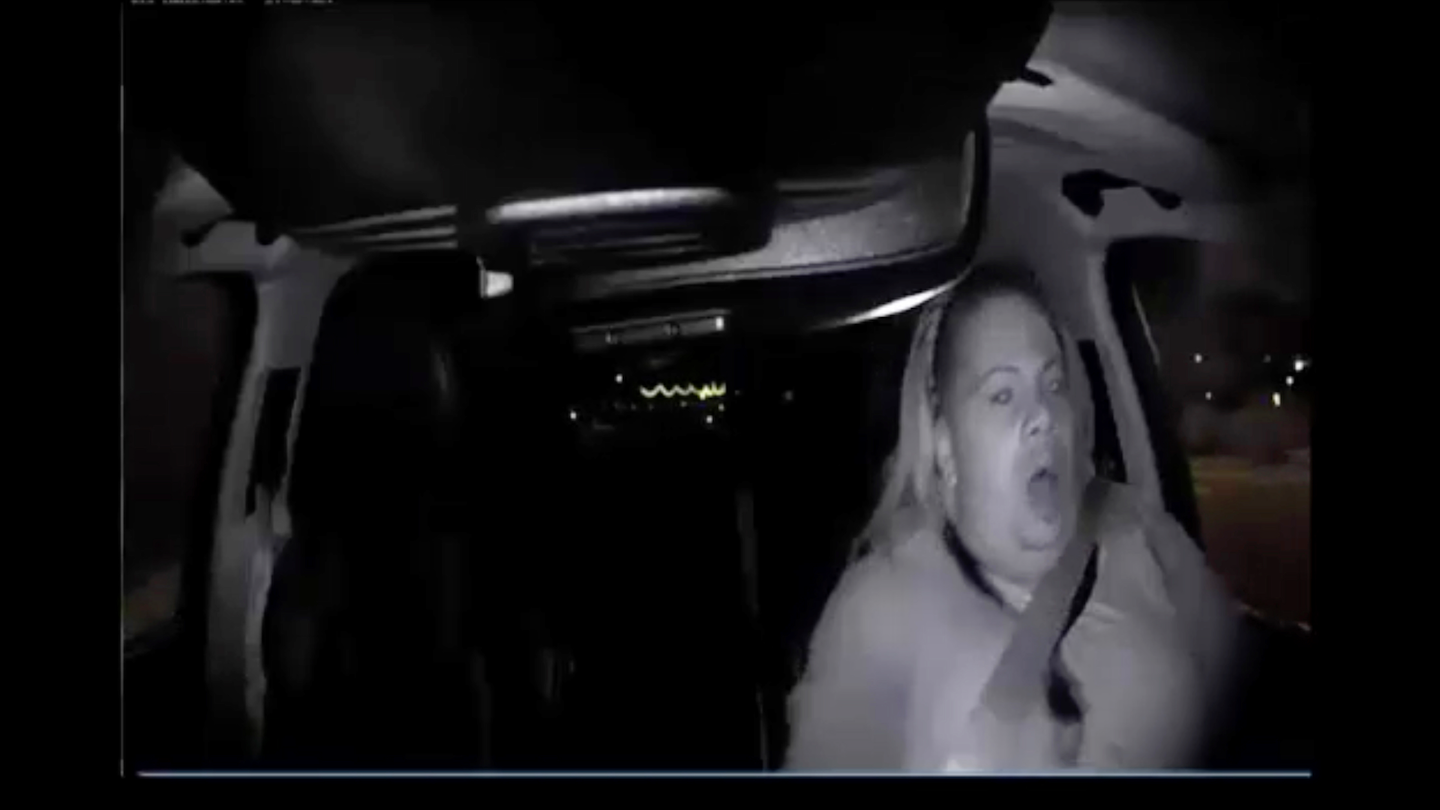 This March 18, 2018, file image made from video from a mounted camera provided by the Tempe Police Department shows an interior view moments before an Uber SUV hit a woman in Tempe, Ariz. A prosecutor has determined that Uber is not criminally liable in the crash that killed 49-year-old Elaine Herzberg.Tempe Police Department via AP, File

Yavapai County Attorney Sheila Polk, whose office in central Arizona was asked to review the investigation, said in a letter released Tuesday that her office was returning the case back to prosecutors in metro Phoenix to determine whether to file criminal charges. Calls left late Tuesday afternoon at the offices of Polk and Maricopa County Attorney Bill Montgomery weren't immediately returned.

In her letter to Montgomery, Polk said her office concluded that video of the crash likely didn't accurately depict the collision and recommended that Tempe police seek more evidence.

Elaine Herzberg, 49, was pushing a bicycle across a street in the darkness when the crash occurred.

The driver, Rafaela Vasquez, told investigators that she didn't use her cellphone before the crash. But authorities had previously said records showed Vasquez was streaming the television show "The Voice" on her phone and was looking downward in the moments before the crash. Investigators had concluded the crash could have been avoided had Vasquez not been distracted.

Attempts by The Associated Press to contact Vasquez through email and phone numbers on Tuesday were not successful.

Vasquez told police Herzberg "came out of nowhere" and that she didn't see her prior to the collision. But officers had calculated that had Vasquez been paying attention, she could have reacted before impact and stopped the SUV before hitting Herzberg.

The National Transportation Safety Board released a preliminary report in May saying the autonomous driving system on Uber's Volvo XC-90 SUV spotted Herzberg before hitting her, but didn't stop because the system used to automatically apply brakes in potentially dangerous situations had been disabled "to reduce the potential for erratic vehicle behavior."

Instead of the system, Uber relies on the human backup driver to intervene.

The death raised questions about the safety of computer-controlled cars being built by Uber and dozens of other companies, including Google spin-off Waymo.

Uber pulled its self-driving cars out of Arizona the day before the NTSB report was released, eliminating the jobs of about 300 people who served as backup drivers and performed other jobs connected to the vehicles.

The company had suspended testing of its self-driving vehicles in Arizona, Pittsburgh, San Francisco and Toronto while regulators investigated the cause of the crash. Arizona Gov. Doug Ducey prohibited Uber from continuing its tests of self-driving cars after Herzberg was killed.

The case was given to Polk's office after the prosecutor's office in metro Phoenix passed on the case, citing a potential conflict of interest. The agency in Phoenix had previously participated in a public-safety campaign with Uber.