Why John Deere is at a Gadget Show in the Desert

Legacy companies, like Raytheon and Harley-Davidson, say 'we're techy, too'. 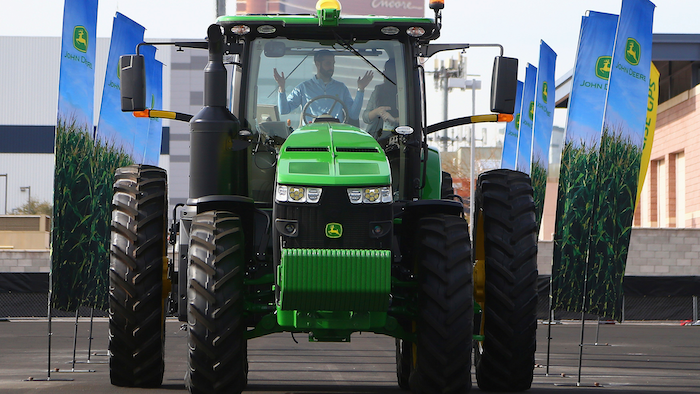 John Deere has hauled in a self-driving tractor aided by cameras with computer-vision technology to track the self-driving precision and program the route to be driven, shown at CES International Tuesday, Jan. 8, 2019, in Las Vegas.
AP Photo/Ross D. Franklin

LAS VEGAS (AP) — The companies founded by blacksmith John Deere and candle-and-soap-making duo Procter & Gamble may not be the hip purveyors of new technology they were in 1837.

But they're first-time exhibitors at this year's CES gadget show, along with other unlikely newcomers such as missile-maker Raytheon, outdoorsy retailer The North Face and the 115-year-old motorcycling icon Harley-Davidson.

The four-day consumer-electronics show opens Tuesday with some 4,500 companies exhibiting products and services and more than 180,000 people expected to attend. It's the place startups and established tech giants alike go to unveil everything from utilitarian apps to splashy devices.

So what are these legacy companies doing here?

"Every company today is a technology company," said Gary Shapiro, CEO of the Consumer Technology Association, which organizes CES.

Shapiro said many companies already send executives to Las Vegas each January to gauge trends, so it's not surprising that they eventually unveil their own new technology as well.

It's also part of a more fundamental economic shift as consumers increasingly expect to buy not just goods and services, but a personal experience, which often skews digital, said Dipanjan Chatterjee, a brand analyst at Forrester Research.

"We're still doing old-fashioned things: Ordering clothes, buying detergent, getting a cup of coffee, but there are new-fangled ways of doing it," he said. "Brands have no choice but to play a role in this new technology space."

That's one reason Harley-Davidson is using the show to announce the commercial launch of its first electric motorcycle LiveWire. The motorcycle will have a cellular connection, as many cars do these days, so people can keep track of their motorcycle's charge or check where they parked it through an app. 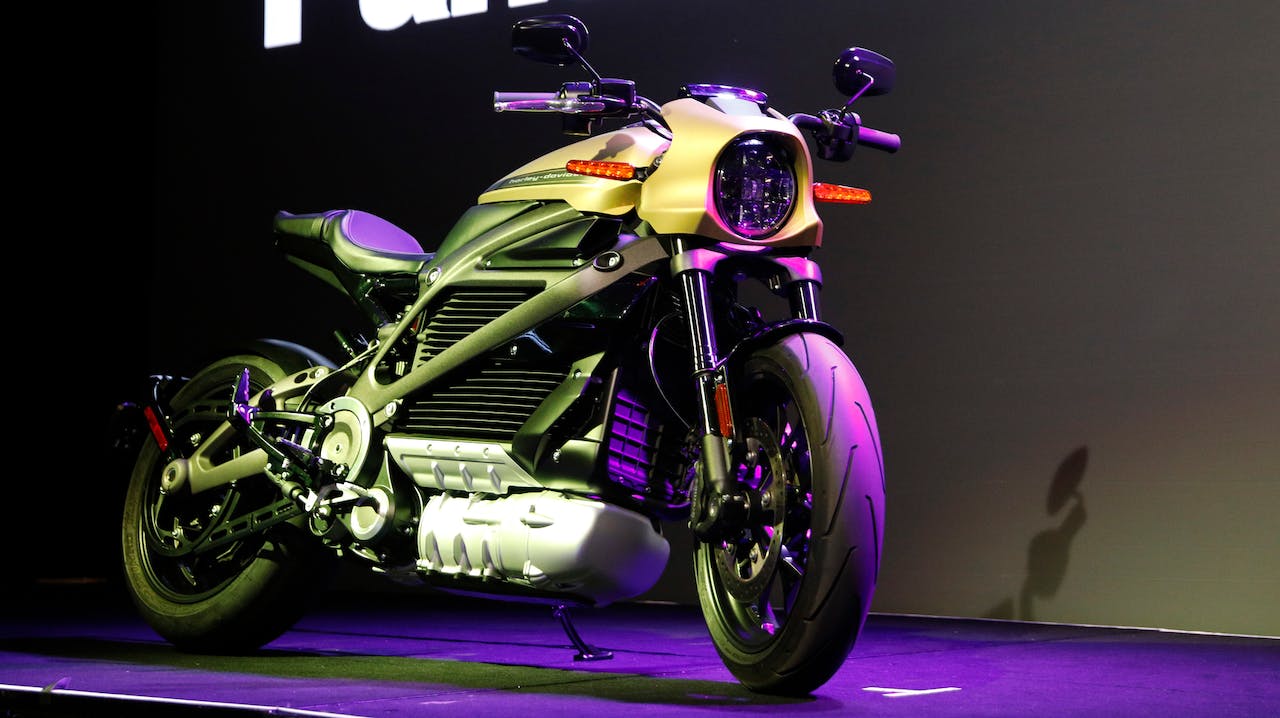 Consumer goods giant P&G, best known for Pampers diapers and Tide detergent, is showcasing heated razors, a toothbrush with artificial intelligence and a wand-like device that scans the skin and releases serum to cover up age spots and other discoloration.

P&G is also showing off an internet-connected scalp adviser: The Head & Shoulders-branded device uses ultraviolet light and other techniques to uncover scalp issues and recommend products. The device is available only in Europe and Asia for now.

Expect these gizmos to cost more than the plain-old "dumb" versions. P&G's Oral-B toothbrush, for example, is expected to cost $279, while a regular Oral-B electric toothbrush can be had for less than $30.

And every new connected device means more data collection about people's personal habits — a gold mine for advertisers and hackers alike.

The North Face is using virtual reality to provide a fine-grained look at its waterproof fabrics.

Raytheon is demonstrating the everyday applications of GPS anti-jam technology, which was originally designed to protect military forces.

And John Deere has hauled in self-driving tractors and a 20-ton combine harvester aided by artificial intelligence. The combine has cameras with computer-vision technology to track the quality of grain coming into the machine so that its kernel-separating settings can be adjusted automatically. Farmers can monitor it remotely using a smartphone app.

It's hard to imagine what 19th century Illinois blacksmith John Deere might think if he were plopped into his company's 2019 booth at the flashy Vegas convention center, but Deanna Kovar believes he'd be "amazed and astonished."

"His innovation was making a self-powering steel plow that could cut through the heavy, rich soils of the Midwest," said Kovar, the company's director of production and precision agriculture marketing. "We've been a technology company since the start."

Kovar said American farmers have been using self-driving tractors for decades — and CES is a chance to let everyone else know.

Chatterjee said such messages are directed not just at a company's customers, but to investors, potential corporate partners, startup acquisition targets and the technically skilled employees these more traditional firms are hoping to attract.

"These are brands that are aggressively looking to work tech into their DNA," Chatterjee said. "They want to be perceived all around as a tech-forward innovative brand."

Shrinking Share of World's Crops Go to the Hungry