The ship was built by Lockheed Martin and is unique due to its ability to complete close-to-shore missions.

The U.S. Navy commissioned the USS Sioux City on Saturday, the nation's sixth Freedom-variant Littoral Combat Ship at the United States Naval Academy. The ship was built by Lockheed Martin and is unique due to its ability to complete close-to-shore missions. Some of the specs for the Sioux City include:

There are seven ships in various stages of production and test at Fincantieri Marinette Marine, where the Freedom-variant LCS is built. The next Freedom-variant in the class is LCS 13, the future USS Wichita, slated for commissioning in Mayport, Florida, in January. LCS 19 is scheduled for christening on Dec. 15. 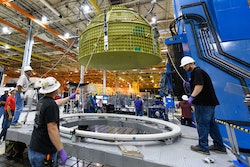 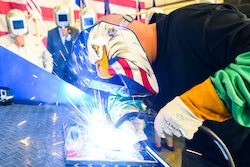 USS Cooperstown Gets a Keel 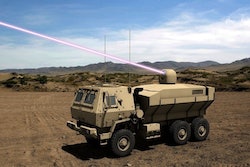