The system is designed for spacecraft descending onto the Red Planet from supersonic speeds. 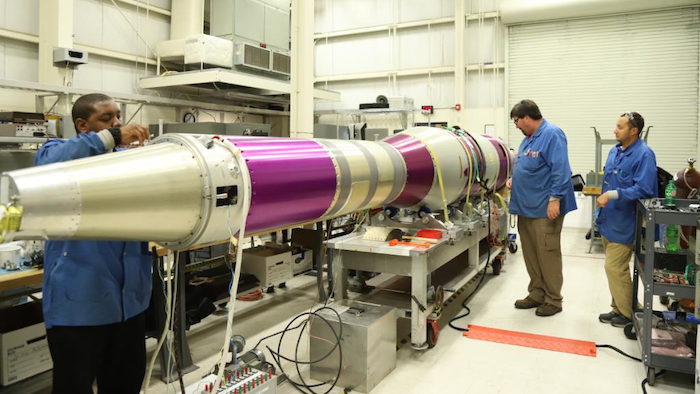 WALLOPS ISLAND, Va. (AP) — A parachute system that's designed to land spacecraft on Mars will be tested this week off Virginia's coast.

Friday's scheduled launch from NASA's Wallops Flight Facility on Virginia's Eastern Shore will be the third test of the parachute system.

NASA said in a press release that the system is designed for spacecraft descending onto the Red Planet from supersonic speeds.

A similar parachute was used in 2012 to land NASA's Mars Science Laboratory. The agency is hoping to make improvements to the system with the tests in Virginia.

The rocket carrying the parachute system is expected to reach an altitude of 32 miles (51.5 kilometers). It is expected to splash down in the Atlantic Ocean about 40 miles from Wallops Island.