Personalized Medicine is Not for Everyone

Your medical treatment could one day be tailored to your DNA. 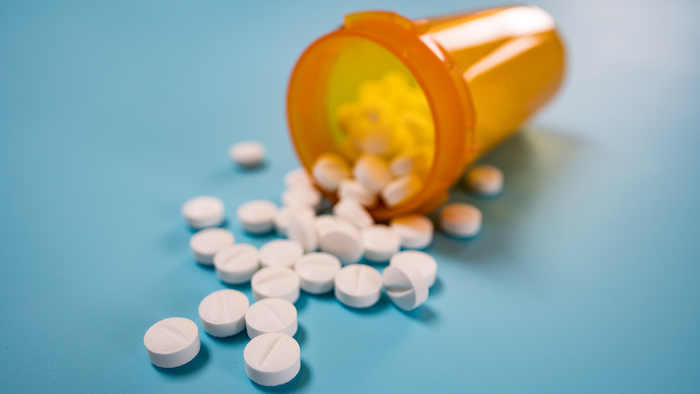 Could your medical treatment one day be tailored to your DNA? That’s the promise of “personalized medicine,” an individualized approach that has caught the imagination of doctors and researchers over the past few years. This concept is based on the idea that small genetic differences between one person and another can be used to design tailored treatments for conditions as diverse as cancer and schizophrenia.

In principle, “personalized” is not meant to mean one person but not another, though that may not turn out to be the case. Existing genetic and medical research data conspicuously underrepresent certain populations.

Case in point: Last month, researchers published a surprising study on youth suicide rates. Scientists long believed that white youth had the highest rates of suicide. But, examining data from the Centers for Disease Control and Prevention, they found that suicide rates for African-American children under the age of 13 were twice as high as whites.

This finding turned long-held assumptions about racial imbalances in mental illness on its head. It could not be explained by economic circumstances, suggesting that there are other factors at play, perhaps even genetic factors. Suicide is a complicated personal act, but science has shown that genes play an important role.

This unexpected result may have implications for prevention and treatment based on genes – in other words, personalized medicine. But the state of current genetic research suggests that African-Americans will likely miss out on many of the potential future benefits of personalized medicine.

As lead author Jeffrey Bridge of the Nationwide Children’s Hospital in Ohio noted to the Washington Post, “Most of the previous research has largely concerned white suicide. So, we don’t even know if the same risk and protective factors apply to black youth.”

Few experts have studied the possible genetic causes for African-American suicide, focusing instead on environmental and social reasons.

While most mental illnesses such as depression are first diagnosed in adulthood, they actually have their origins early in development, as genes and the environment interact to shape the brain of a growing fetus. For example, my colleagues and I published a study in May showing that genes and pregnancy problems combine to increase the likelihood of schizophrenia.

This should cause some alarm, because African-American women have much higher rates of pregnancy complications. Black infants die at twice the rate of white infants. Again, this is not explained by socioeconomic reasons.

But African-Americans are underrepresented in large-scale genetic and neuroscience studies. One 2009 analysis revealed that 96 percent of participants in large genetic studies were of European descent. When researchers looked at the matter a couple of years ago, they found that the proportion of people with African ancestry in these studies had increased by only 2.5 percent. Similarly, studies of African-American brains are almost nonexistent.

Why the low participation rate? One reason is that researchers favor populations that are genetically more homogeneous to ensure a study’s accuracy. Individuals of European ancestry are more alike genetically than are African-Americans.

Some experts have posited that African-Americans are less likely to participate in genetic studies due to a lack of trust with the medical community.

At the Lieber Institute for Brain Development, where I work, people can donate the brains of family members who wished to contribute to scientific research. We have the largest collection of African-American brains donated to study mental illness, though it’s relatively small in comparison to the availability of Caucasian brains. In our experience, the donation rate for African-American families is comparable to that of white families, suggesting that lack of trust may not be as widespread as believed.

Researchers have to invest in correcting this shortcoming before the personalized medicine train is so far out of the station that the African-American community cannot get on it.

This article was originally published on The Conversation. Read the original article here: http://theconversation.com/the-promise-of-personalized-medicine-is-not-for-everyone-100997.