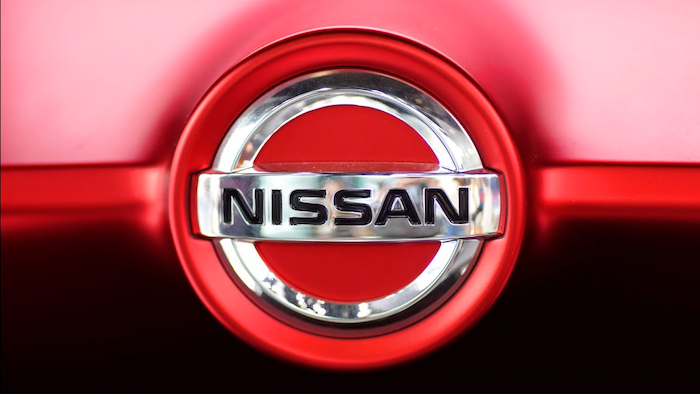 This June 14, 2018, file photo, shows a Nissan logo on a Nissan Concept 2020 Vision Gran Truismo on display at the automaker's showroom in Tokyo. Nissan Motor Co. says it has altered results of exhaust emissions and fuel economy tests of its new vehicles sold in Japan, in the latest misconduct to surface at the Japanese automaker.
AP Photo/Shuji Kajiyama, File

TOKYO (AP) — Nissan Motor Co. said Monday that it altered the results of exhaust emissions and fuel economy tests of new vehicles sold in Japan, in the latest misconduct to surface at the Japanese automaker.

Nissan acknowledged in September that it had been carrying out illegal post-production tests at its plants, allowing those who weren't qualified to routinely conduct the tests.

The new misconduct surfaced while Nissan was checking on its operations recently. Nissan said it found the findings "regretful," as it was trying to correct itself, and it promised to continue to investigate.

Nissan, which makes the Leaf electric car, March subcompact and Infiniti luxury models, said the safety and fuel economy of all the vehicles still were within required limits. The erroneous testing does not affect exports.

In the earlier scandal, workers in training had been borrowing and using the "hanko," or stamps that are often used in Japan for signatures, of certified personnel. Because of the problems, Nissan has had to recall more than a million vehicles for re-inspection.

Such practices had been routine for decades, beginning as early as 1979, according to Nissan. Plant workers were aware the procedure was illegal and covered it up when government inspectors visited the plants.

Executives have taken pay cuts. The problems did not result in quality problems because they were the final step before vehicles were shipped out, according to Nissan.

Japan's corporate world has been hit by embarrassing scandals in recent decades that raise serious questions about company ethics.

Japanese scandals are often characterized by employees covering up for dubious performances and relationships to "save face," sometimes out of loyalty to the company, rather than illegal enrichment for personal gain as is more common in some other countries.

May 19th, 2017
Latest in Product Development