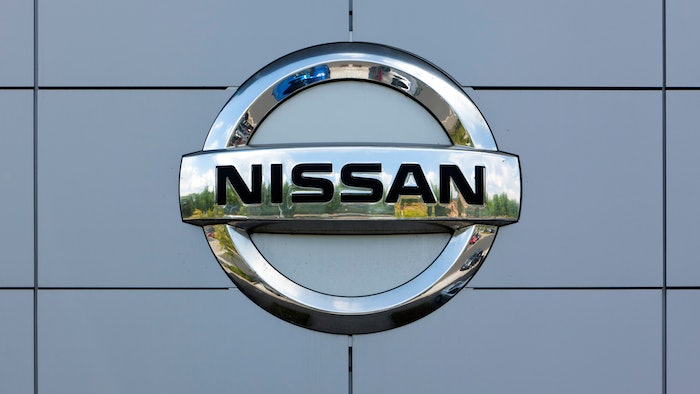 JACKSON, Miss. (AP) — Workers at Nissan Motor Co.'s Mississippi plant will decide on Aug. 3 and 4 whether the United Auto Workers will represent them.

The company and the UAW said Monday that the National Labor Relations Board had set the election date.

The union says about 4,000 production and maintenance workers should be eligible to vote.

The UAW has worked for years to build support in Canton. Facing a political climate hostile to organized labor, supporters link unionization to civil rights among the plant's majority African-American workforce. The UAW has never won a union vote at any of the South's foreign-owned auto assembly plants.