The seven-year battle over smartphones is over. 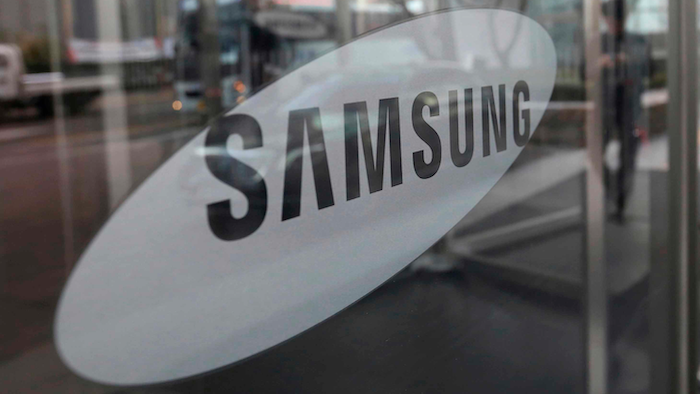 SAN JOSE, Calif. (AP) — Apple and Samsung have finally settled a seven-year battle over smartphones that went all the way to the U.S. Supreme Court.

The resolution comes a month after a jury concluded Samsung owed Apple $539 million for copying some of the iPhone's innovations in some of Samsung's competing products. The verdict was reached after the U.S. Supreme Court issued a 2016 ruling that determined a portion of earlier damages awarded to Apple needed to be re-examined.

Apple had been seeking more than $1 billion in the latest trial while Samsung argued it should only pay $28 million.

It's a never-before-seen type of self-replication.
Dec 2nd, 2021
Follow Us
Most Recent