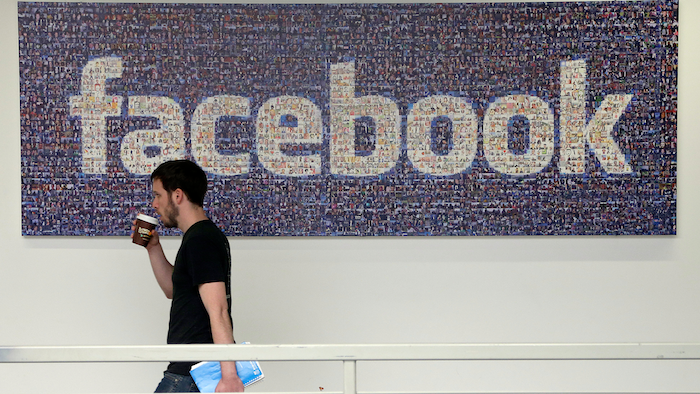 WASHINGTON (AP) — African-Americans are among the top owners of mobile devices, but aren't being considered when it's time for social media and technology companies to hire.

The National Urban League is highlighting this new technology gap in its 2018 State of Black America report released Thursday, and pushing social media and technology companies to put in place safeguards and corporation solutions to make sure minorities don't get left behind in the digital revolution.

"C-suite executives of tech firms publicly espouse the gospel of racial and gender diversity and inclusion, but these spaces do not reflect our nation's demographic diversity," said Marc Morial, president of the National Urban League. "Only increased representation from top to bottom will drive corporate change that prioritizes equity."

Morial said that the latest Equal Employment Opportunity reports filed by Google, Facebook and Twitter showed that only 758, or 1.8 percent, of their combined workforce of 41,000 employees, were black. And their own research showed that in the majority of tech companies, fewer than five percent of the workforce is black, while at least half of the workforce is white.

The organization introduced a "digital inclusion" index that is supposed to answer the question: "Are the new job, business and educational opportunities created by increased digitization of our world being equally shared?"

With 100 percent being full equality with whites in digital skills and occupations, digital access and digital policy, Morial said African Americans are at 74.1 percent.

"Historically, while great industrial breakthroughs have profited our nation, African Americans have often been exploited, rather than elevated by these advancements," he said. "Fortunately, the digital revolution is still in its youth and ripe with potential for black Americans."

The National Urban League also released its "equality index," which like the digital inclusion index, is based on nationally collected data from federal agencies including the Census Bureau, the Bureau of Labor Statistics, the National Center for Education Statistics and the Centers for Disease Control and Prevention. It has been tracking these numbers annually since 2005, and for Hispanics since 2010.