Is America Ready for Mayochup? 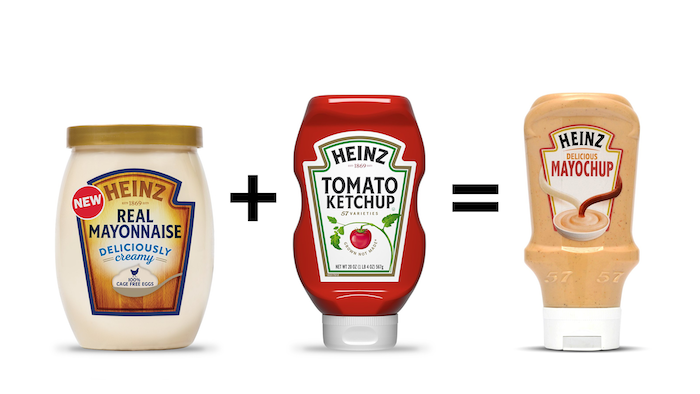 Heinz flirts with new product release in the U.S.
Heinz

PITTSBURGH (AP) — What do you get when you combine mayonnaise and ketchup?

A debate on Twitter after Heinz on Thursday launched a poll asking Americans if they'd like a pre-made combination of the condiments called Mayochup. Heinz will bring the product, which is currently available in parts of the Middle East, to the United States if the poll closes on Sunday with 500,000 votes in its favor.

Some respondents like the idea. But others say it's been around as Fry Sauce in Utah and Salsa Rosada in Latin America. Then there are those who say the combo is just short of relish from becoming a salad dressing or special sauce.

The debate also includes the name Mayochup. Heinz says it's committed to putting the final name up for a vote.