The company makes video camera-equipped drones that can fly almost indefinitely when attached to a retractable cord and power source.

Associated Press
Fotokite makes drones with video cameras that are attached to a retractable cord and power source.
Fotokite

The company makes video camera-equipped drones that can fly hundreds of feet in the air almost indefinitely when attached to a retractable cord and power source.

The winner was announced at an event in Syracuse. Five other finalists split $1.25 million.

The competition is part of the Cuomo administration's high-tech economic development policy for central New York, where the state has established a 50-mile unmanned drone testing corridor between Syracuse and Rome.

FotoKite CEO Chris McCall said his company will be expanding its operations in the region. 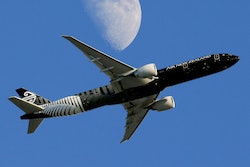 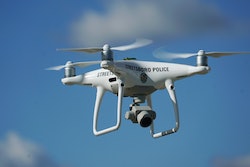