It caused a United Airlines jet to lose power over the Pacific last month. 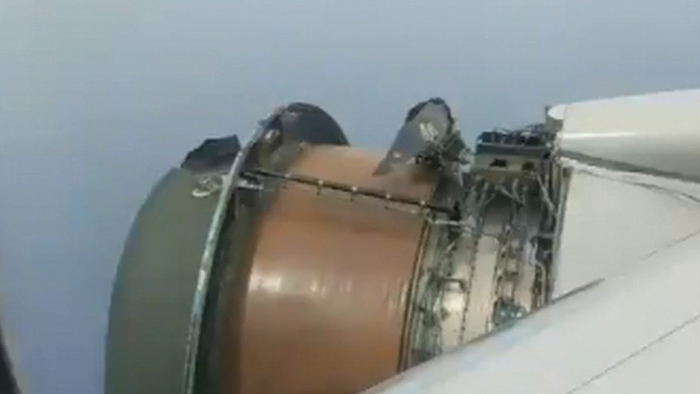 Investigators say failure of an engine fan blade caused a United Airlines jet to lose power in one of its two engines over the Pacific last month.

The National Transportation Safety Board said Tuesday that a fan blade separated and led to the loss of the cover on the right-side engine of the Boeing 777 on Feb. 13.

The engine failure occurred as the plane with 363 passengers and 15 crew members approached Hawaii from San Francisco. The pilots shut down the engine after getting a warning of a compressor failure. They made a safe emergency landing in Honolulu.

The preliminary report from investigators did not identify what caused the initial failure of the blade in the Pratt & Whitney engine.

Missing $3 Part May Have Led to Death