Investors have called it a "scam perpetrated by savvy and politically connected operatives." 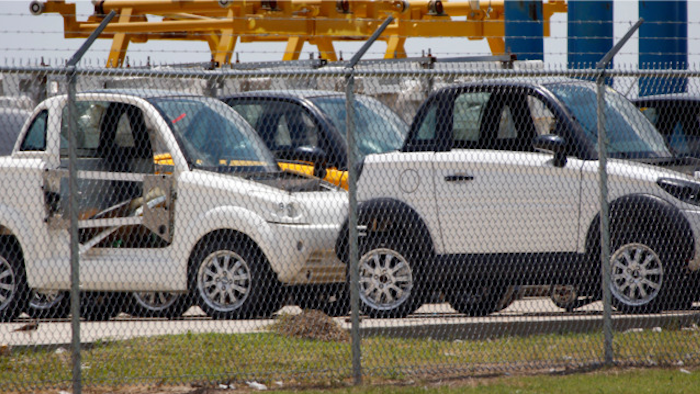 RICHMOND, Va. (AP) — A company founded by former Virginia Gov. Terry McAuliffe has filed for bankruptcy, citing negative press and lawsuits by investors who call it a "scam perpetrated by savvy and politically connected operatives" to exploit overseas investors.

The Richmond Times-Dispatch reports that the bankruptcy filing by the electric car company cites $7.5 million won by 12 investors and pending lawsuits. It says GreenTech Automotive raised almost $142 million from investors from 2009 to 2013 as part of a visa program that offered immigrant investors permanent residency, and says investors were warned the status wasn't guaranteed.

McAuliffe resigned from GreenTech in 2012, but featured the company prominently in his 2013 race.