It would be the largest tech deal in history. 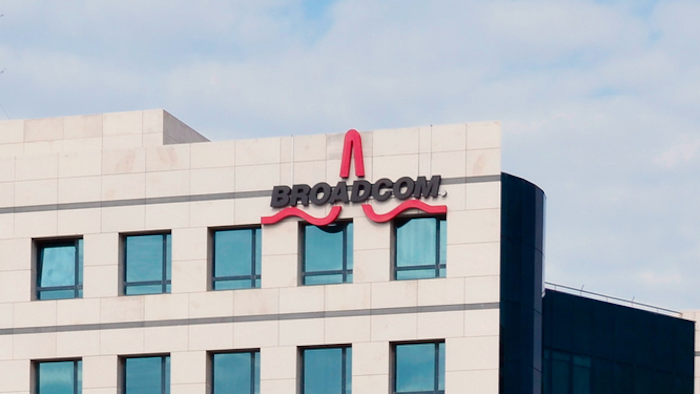 SAN JOSE, Calif. (AP) — Broadcom is adjusting its buyout offer for Qualcomm, a day after that chipmaker raised its bid for NXP Semiconductors to approximately $43.22 billion.

Broadcom said the rest of the terms are unchanged, including an $8 billion termination fee.

San Diego-based Qualcomm Inc. makes the Snapdragon chips used in smartphones and tablets. A tie-up with Broadcom would be the largest tech deal in history.