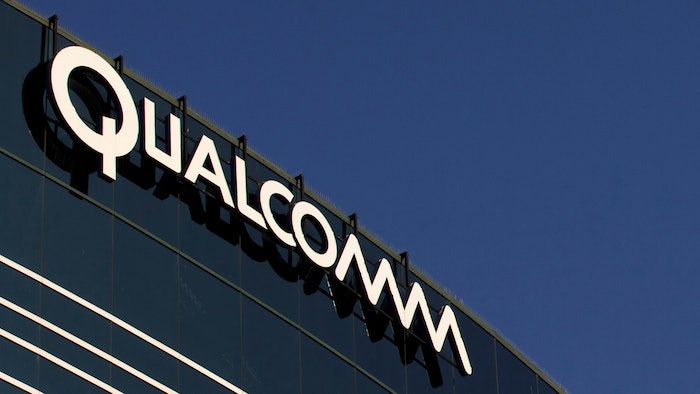 Qualcomm is raising its takeover bid for NXP Semiconductors by nearly 16 percent to about $43.22 billion, citing in part NXP's strong results since the companies first announced their merger in October 2016.

The move announced Tuesday comes as Qualcomm itself is in the crosshairs of Broadcom Ltd., which earlier this month raised its own cash and stock bid for Qualcomm to $121 billion.

Qualcomm, based in San Diego, had offered $110 per share cash for NXP, based in The Netherlands. It said Tuesday it's now offering $127.50 per share. The chipmaker said holders of 28 percent of NXP stock have agreed to tender their shares at the higher price.