Man Gets 4 Years for Smuggling Circuits to China, Russia

He created fake paperwork in an attempt to conceal the smuggling. 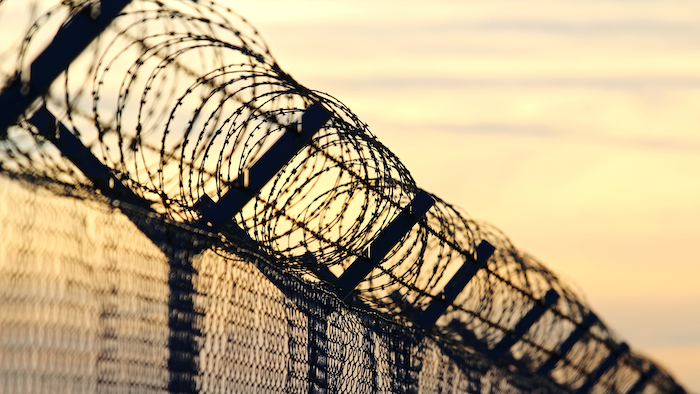 DALLAS (AP) — A suburban Dallas man has been sentenced to nearly four years in prison for smuggling circuits out of the U.S. for use by space programs in China and Russia.

Sixty-two-year-old Peter Zuccarelli of Plano was sentenced Wednesday after pleading guilty in August to charges that include conspiring to smuggle and illegally export from the U.S.

Prosecutors say that starting in 2015, Zuccarelli used his company to place orders with U.S. suppliers for the circuits, known as radiation hardened integrated circuits. He repackaged them as "touch screen parts" and shipped them out of the U.S.

The circuits have space and military applications so their export is strictly controlled by federal law.

Authorities say he created fake paperwork and made false statements to regulators in an attempt to conceal the smuggling.