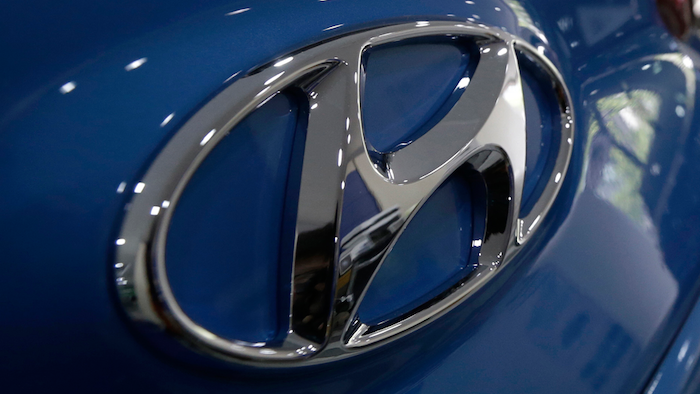 DETROIT (AP) — Hyundai and Volkswagen each say they're partnering with a U.S. autonomous vehicle tech firm led by former executives from Google, Tesla and Uber.

VW says its collaboration will help bring self-driving cars quickly to roads worldwide, while autonomous Hyundais are expected to be in the market by 2021.

The partnerships are the latest in a string of tie-ups between traditional auto companies and tech firms as they race to be first with self-driving vehicles.