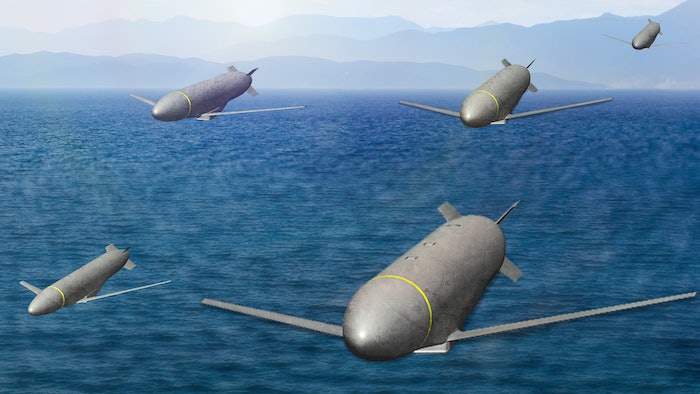 "Lockheed Martin's concept for the Gray Wolf missile will be an affordable, counter-IAD missile that will operate efficiently in highly contested environments," said Hady Mourad, Advanced Missiles Program director for Lockheed Martin Missiles and Fire Control. "Using the capabilities envisioned for later spirals, our system is being designed to maximize modularity, allowing our customer to incorporate advanced technologies such as more lethal warheads or more fuel-efficient engines, when those systems become available."

This first phase, defined by an Indefinite Delivery/Indefinite Quantity (IDIQ) contract, is anticipated to run until late 2019. Initial demonstrations will be from an F-16 aircraft.