Can Math Predict What You’ll Do Next?

Science may never be able to do so with perfect certainty. 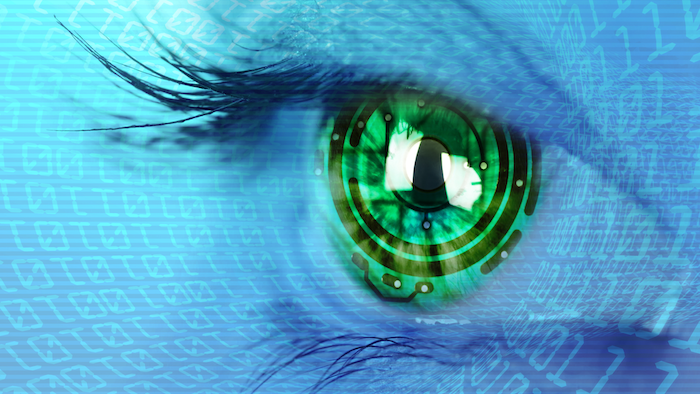 Good scientists are not only able to uncover patterns in the things they study, but to use this information to predict the future.

Meteorologists study atmospheric pressure and wind speed to predict the trajectories of future storms. A biologist may predict the growth of a tumor based on its current size and development. A financial analyst may try to predict the ups and downs of a stock based on things like market capitalization or cash flow.

Perhaps even more interesting than the above phenomena is that of predicting the behavior of human beings. Attempts to predict how people will behave have existed since the origins of humankind. Early humans had to trust their instincts. Today, marketers, politicians, trial lawyers and more make their living on predicting human behavior. Predicting human behavior, in all of its forms, is big business.

So, how does mathematics do in predicting our own behavior in general? Despite advances in stock market analytics, economics, political polling and cognitive neuroscience – all of which ultimately endeavor to predict human behavior – science may never be able to do so with perfect certainty.

When making predictions, scientists have historically been limited by a lack of complete data, relying instead on small samples to infer characteristics of a wider population.

But in recent years, computational power and methods of collecting data have advanced to the point of creating a new field: big data. Thanks to the huge availability of collected data, scientists can examine empirical relationships between a wide variety of variables to decipher the signal from the noise.

For example, Amazon uses predictive analytics to guess which books we may like based on our prior browsing or purchase history. Similarly, automated online advertisement campaigns tell us which vehicles we may be interested in based on vehicles sought out the day before.

Marketers use birth records to decide when to inundate you with ads for baby products. They even guess when you’ll need those things based on the developmental stage of your child.

It isn’t rocket science, really. It’s simply having information (data) that shows patterns, and exploiting those patterns in the name of predictability (and often, profits). Though again, gauging the accuracy of these algorithms is difficult for the outsider, there’s some work that reveals what makes these algorithms tick.

Many prediction tools rely on machine learning, among which include mathematical algorithms that are based on the biological principles of brain function and use massive amounts of data to learn patterns.

Machine-learning algorithms can accurately predict the outcome of Supreme Court cases, using such predictors as the identity of each justice, month of the argument, petitioner and other factors. Although the accuracy of the algorithm’s output is only approximately 70 percent, it has actually been shown to outperform human legal experts.

Other machine-learning algorithms have been shown to predict suicide attemptswith an accuracy of 80 to 92 percent, arguably more precise than even the best human assessments.

Mathematics may even be able to tell us about terrorist behavior leading up to an attack. In one study, researchers looked at records of terrorist activity in Ireland, specifically explosions of improved explosive devices. After one incident, the probability of another incident was higher than not. In other words, the events were not independent. Such knowledge might be useful to a community, perhaps choosing to immediately mobilize efforts following a single attack in anticipation of another.

Big data has made prediction methods increasingly accurate. But can human behavior ever be perfectly predicted?

The most basic equation is that of Y = f(X), which reads, “Y is a function of X.” Input a value for X, and the scientist will tell you the likely value for Y. The more complex the model, the more need for more inputs, and so the simple equation gets a whole lot more complicated.

Of course, it doesn’t always work out. Hurricanes take trajectories not predicted by weather models. Tumors grow slower or faster than predicted. Scientists, just like anyone else, rarely if ever predict perfectly. No matter what data and mathematical model you have, the future is still uncertain.

So, scientists have to allow for error in our fundamental equation. That is, Y = f(X) + E, where “E” encompasses our inability to predict perfectly. It’s the part of the equation that keeps us humble.

As technology develops, scientists may find that we can predict human behavior rather well in one area, while still lacking in another. It’s very difficult to give an overall sense of the limitations. For instance, facial recognition may be easier to emulate because vision is one of many human sensory processing systems, or because there are only so many ways faces can differ. On the other hand, predicting voting behavior, especially based on the 2016 presidential election, is quite another story. There are many complex and not yet understood reasons why humans do what they do.

Still others argue that, theoretically at least, that perfect prediction will someday be possible. Until then, with any luck, mathematics and statistics may help us increasingly account for what people, on average, will do next.