Tesla Autopilot Blamed for Another Crash

The crash sent five people into a marsh. 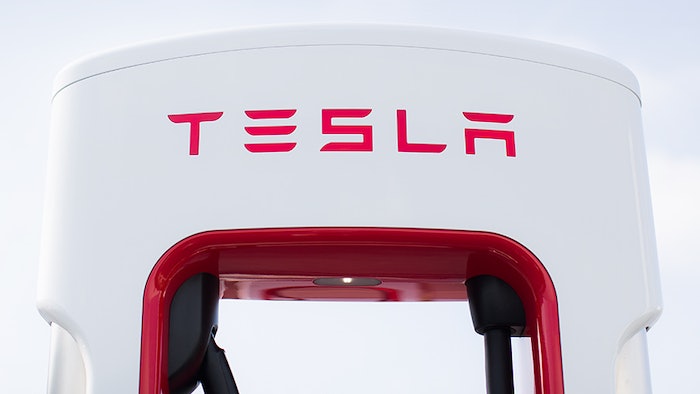 MINNEAPOLIS (AP) — A suburban Twin Cities man is blaming the autopilot feature of his luxury electric car for a crash that sent him and four passengers into a central Minnesota marsh.

David Clark, of Eden Prairie, says he was driving his Tesla near Willmar Saturday when the car suddenly accelerated and overturned in the marsh.

Federal investigators reviewed a May 2016 crash near Gainesville, Florida, in which a Tesla driver using the autopilot feature was killed in a collision with a semi. Investigators concluded there was no safety defect involved in the crash.

May 16th, 2018
Latest in Product Development