IEN Staff
With the Studio System, engineers can print complex, functional parts in a variety of materials, including copper. With its high electrical and thermal conductivity, copper is an ideal material for heat exchanger applications, like this copper heat sink for an LED light bulb.
Desktop Metal

The Studio System is an office-friendly metal 3D printing system for rapid prototyping and is 10 times less expensive than existing technology today, according to the company.

Since its inception in October 2015, Desktop Metal has raised a total of $212 million in financing, with the Series D marking the largest individual private round for a metal additive manufacturing company.

According to Ric Fulop, CEO and co-founder of Desktop Metal, the funding will help fuel the company’s speed to market, expand its sales programs, as well as progress the development of advanced R&D. The company is also exploring international expansion as early as 2018. 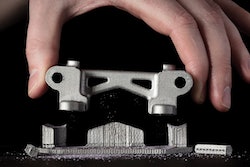 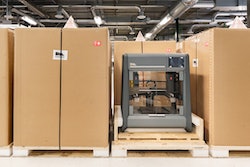 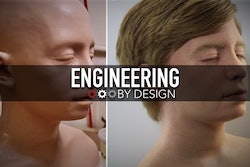