The prototypes should be about 30 feet long and 18 to 30 feet high. 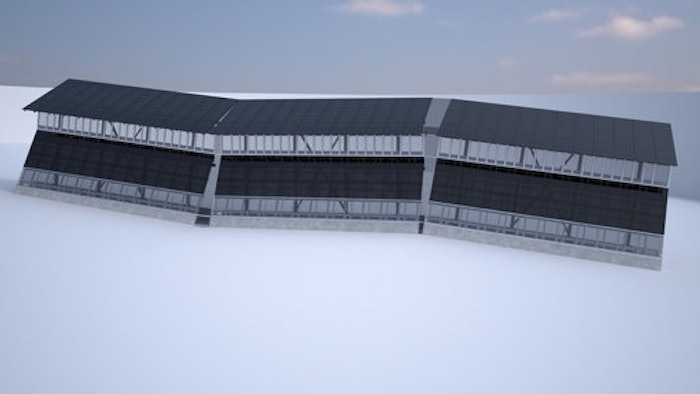 SAN DIEGO (AP) — The federal government said Friday that it has settled on finalists to design President Donald Trump's proposed border wall with Mexico, but it won't identify them.

U.S. Customs and Border Protection said it will notify finalists over the next several days. It won't say how many there are, but it has said previously that it would pick up to 20 for contracts expected to be valued between $200,000 and $500,000.

An agency document released last month by Senate Democrats says authorities plan to select winners by June 14 to build prototypes in San Diego on a short stretch of land near the Otay Mesa border crossing with Mexico. It picked San Diego partly because the land is federally owned and to compare the prototypes to existing fencing nearby that was breached 800 times in a single year.

The prototypes should be about 30 feet (9 meters) long and 18 to 30 feet (5.5 to 9 meters) high. The agency says it should be impossible to scale without help and that it should be impenetrable to sledgehammers and battery-operated tools for at least an hour. It should also be aesthetically pleasing from the U.S. side.

Building a wall on the Mexican border was a cornerstone of Trump's presidential campaign and a flashpoint for his detractors. A stopgap measure to fund the government through September doesn't provide money for construction.