He was one of the last surviving members of the team that created the ENIAC computer. 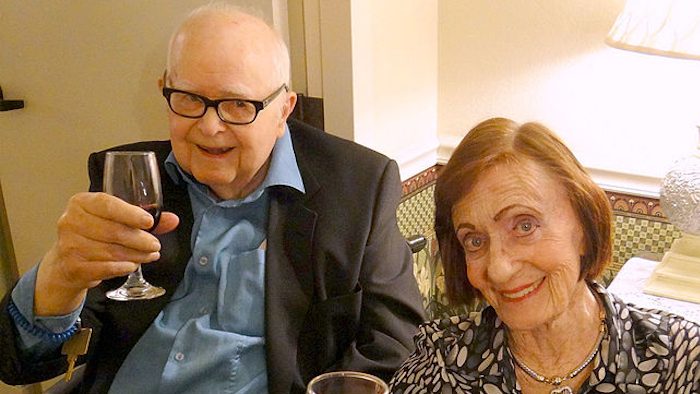 SANTA CRUZ, Calif. (AP) — One of the last surviving members of the team that created the pioneering ENIAC computer in the 1940s has died. Harry Huskey was 101.

The University of California-Santa Cruz says Huskey died April 9 at his home in the city. Huskey was a professor emeritus at the university.

Huskey was teaching mathematics at the University of Pennsylvania in the 1940s when he joined the ENIAC team. ENIAC made its public debut in Philadelphia in 1946 as one of the world's first electronic computers. It weighed 30 tons and was 150 feet long.

Huskey later designed the Bendix G15 in the 1950s, which was billed as the first personal computer.