3D printing will be used to produce race-ready parts and tooling in the shop and in creating modified or replacement parts at the track.

(Business Wire) -- McLaren Racing is expanding its use of Stratasys 3D printing to produce components for its 2017 Formula 1 MCL32 race car, with the goals of accelerating design modifications and reducing weight. Some of the parts that will be 3D printed include:

To further accelerate design and manufacturing cycles, McLaren Honda will be bringing a Stratasys uPrint SE Plus to track testing and races on-site, enabling the team to produce parts and tooling on demand.

At Monaco in 2016, McLaren celebrated 50 years of racing in Formula 1. Since 1966, when it entered its first Formula 1 race, McLaren has won 20 world championships and over 180 grands prix. It is now globally renowned as one of sport’s most successful competitors and as one of the world’s most illustrious high-technology brands. 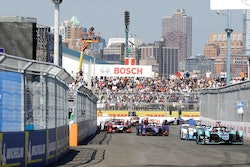 For Formula E, Winning is Secondary 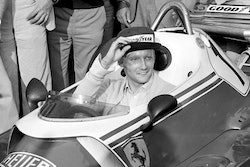