The data set ranges from share of STEM professionals to R&D spending per capita to average Internet speed. 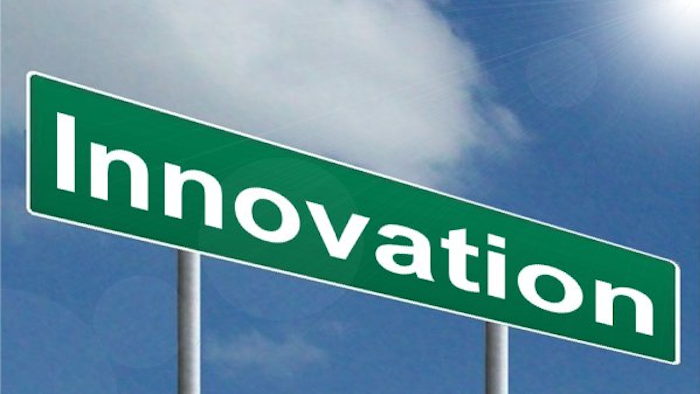 With President Donald Trump proposing the deepest budget cuts to federal research and development in history for FY 2018, the personal-finance website WalletHub conducted an in-depth analysis of 2017’s Most & Least Innovative States. WalletHub’s analysts compared the 50 states and the District of Columbia across 18 key metrics. The data set ranges from share of STEM professionals to R&D spending per capita to average Internet speed.

Key Stats To view the full report and your state or the District’s rank, please visit:  https://wallethub.com/edu/most-innovative-states/31890/
Latest in Product Development