The nuclear physicist is returning to his roots.

CAMBRIDGE, Mass. (AP) — After serving nearly four years as the U.S. Energy Secretary, Ernest Moniz has returned to his roots at the Massachusetts Institute of Technology.

The nuclear physicist was nominated to the cabinet by President Barack Obama in 2013. He left office in January with the arrival of the administration of President Donald Trump.

MIT said Moniz will serve in a part-time appointment at MIT as a professor of physics and special adviser to the president.

He also will be a nonresident senior fellow at Harvard University's Belfer Center for Science and International Affairs and work on clean energy through a nonprofit organization of his own.

Moniz played a key role with Secretary of State John Kerry in negotiating a 2015 agreement with Iran to limit the country's nuclear program. 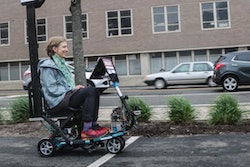 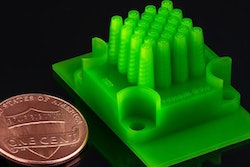 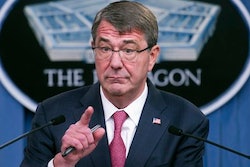