Musk Gets Marketing Advice from 5th-Grader

He said that it sounded "like a great idea." 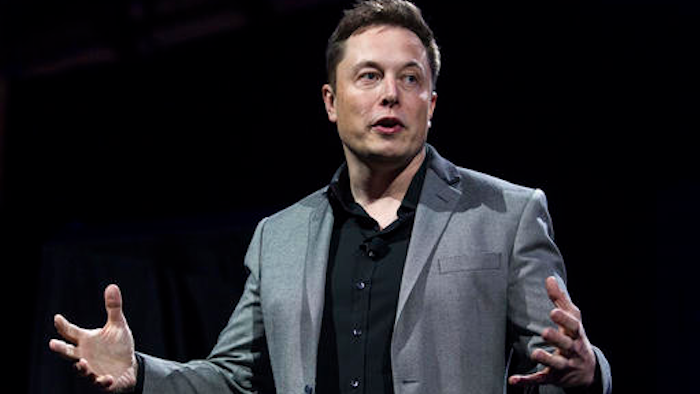 How in the world does a fifth-grader give advice to a tech billionaire? Write a letter.

That's what 10-year-old Bria Loveday of Michigan did. She wrote Tesla co-founder Elon Musk, telling him that he should hold a contest to see who can make the best homemade ad for the electric car company. She noted that many of Tesla's fans already make homemade ads, and "they look professional and they are entertaining."

Bria's dad posted the letter online and tweeted it to Musk, who responded.

Surprisingly, Musk, who has shunned spending money on advertising, agreed. He tweeted back that it sounded "like a great idea" and that the company would do it.

No word on whether Bria will enter an ad in the competition. Her dad is a Michigan-based auto writer.