What Makes a Robot Attractive?

Cheery robots may make creepy companions, but could be intelligent assistants. 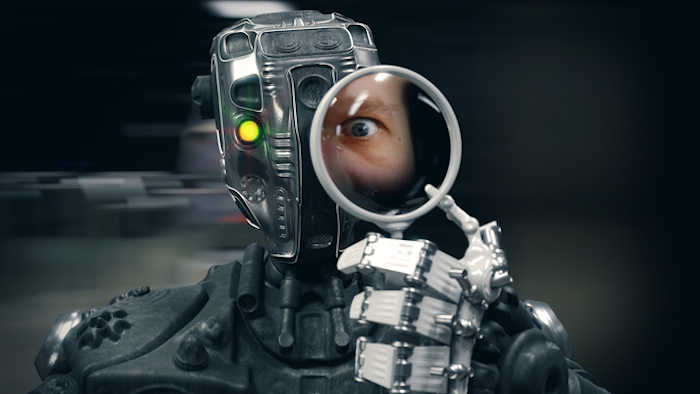 Cheery robots may give people the creeps and serious robots may actually ease anxiety depending on how users perceive the robot's role in their lives, according to an international team of researchers.

In a study of robot use in a retirement home, senior citizens were more likely to consider an assistant robot as socially attractive and intelligent when they thought its demeanor was cheery, according to S. Shyam Sundar, Distinguished Professor of Communications and co-director of the Media Effects Research Laboratory, Penn State. However, the seniors were more willing to accept robots labeled as companions if the machine had a more serious demeanor.

Assistant robots are designed to help people with everyday tasks, such as dispense dispensing medications, whereas companion robots are designed to support people emotionally, serving as friends or pets, according to the researchers, who report their findings in the current issue of the International Journal of Human-Computer Studies.

Knowing how people might react to a robot''s demeanor and role could help designers make robots that people are more likely to accept and use, according to Sundar.

"The variations of role and demeanor are shown to indirectly affect robot use intentions, and are therefore important to understand, as more initiatives target senior citizens as a prime user population for social robotics," said Sundar.

Both companion and assistant robots will likely find roles in hospitals and retirement homes to assist senior citizens with the physical, mental and emotional challenges of growing old, he added.

"In the future, we might see robots working in the healthcare system to provide senior citizens with physical assistance and emotional support in the comfort of their own homes," said Sundar. "Therefore, it''s becoming more important to understand how we can promote healthy communications between senior citizens and robots."

Participants were told that the robot, which was-- about 4 feet tall and is equipped with a robotic arm, , web camera and screen, -- was either a companion or an assistant. They used a smartphone to tell the robot to approach. The robot would then approach and say hello to the participant. Two vocal recordings were used to manipulate the robot's demeanor of the robot. The higher- pitched voice was considered more playful. The serious voice had limited changes in inflection and tone.

After the interaction was over, the robot moved back to its original position and the participants then filled out a questionnaire on the interaction.

May 26th, 2022
Latest in Product Development