The facility could almost double the world's production of lithium-ion batteries. 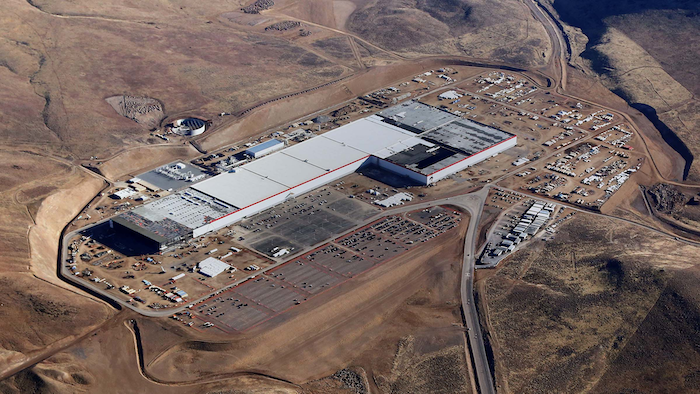 Tesla plans to start making batteries for its Model 3 sedans later this year.

The massive Gigafactory outside Sparks is coming online in phases, with a goal of full operation in 2018.

Officials say it could almost double the world's production of lithium-ion batteries, making them more affordable as the company looks beyond the luxury niche market.

The electric carmaker says it has more than 850 full-time employees, plus more than 1,700 construction workers.

Nevada has promised Tesla $1.3 billion in state tax incentives based on projections that it'll employ 6,500 people at full production.