China Appeals to EU to Drop Measures Against Solar Imports 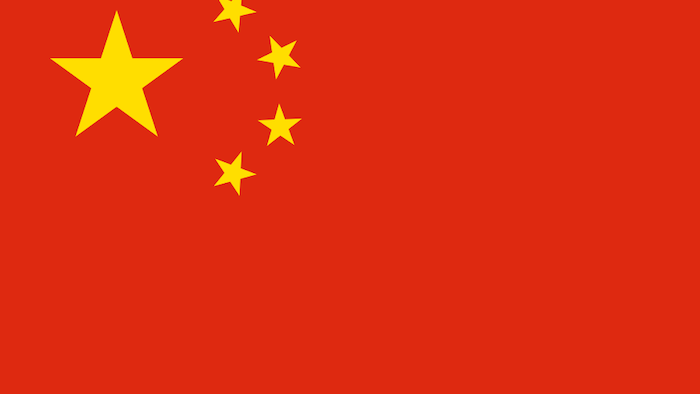 BEIJING (AP) — China is appealing to the European Union to drop anti-dumping tariffs on Chinese solar panels after the trade bloc's executive body recommended extending them for two years.

"The EU should terminate PV anti-dumping and anti-subsidy measures as soon as possible to enable the PV market to return to normal," a ministry official, Wang Hejun, was quoted as saying.

The European Union raised import duties on Chinese solar panels in 2013 after concluding Beijing improperly subsidized manufacturers. The duties are due to expire in March.

The European Commission recommended this week extending the duties for two more years, according to European news reports. The commission has yet to issue a formal decision.