The law requires new technology that gun manufacturers say does not exist. 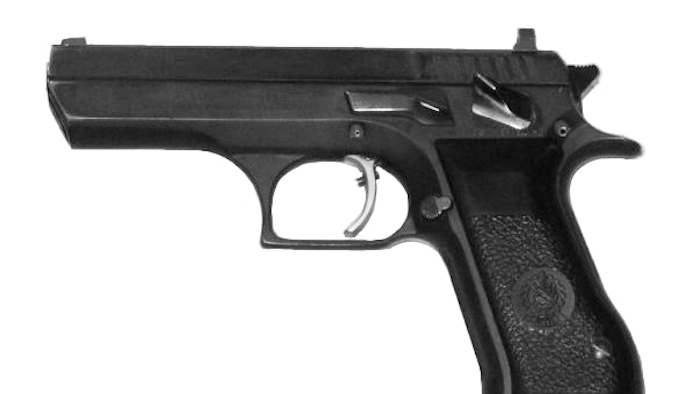 SAN FRANCISCO (AP) — Gun manufacturers have the right to present evidence supporting their claim that technology does not exist to comply with a California law requiring new models of semi-automatic handguns to stamp identifying information on bullet casings, a state appeals court said Thursday.

The ruling by the 5th District Court of Appeals in Fresno overturned a lower court ruling rejecting a lawsuit by two firearms trade associations that challenged the law.

The appeals court sent the case back to the lower court for further consideration.

"It would be illogical to uphold a requirement that is currently impossible to accomplish," Justice Herbert Levy wrote for the appeals court.

Supporters of the law signed by Gov. Arnold Schwarzenegger in 2007 touted it as the first such law to go into effect in the nation and said it would help law enforcement solve gun crimes by allowing them to link bullet casings to guns.

Hannah Shearer, a staff attorney at the San Francisco-based Law Center to Prevent Gun Violence, said the argument that gun manufacturers can't comply with the law is bogus and will be rejected by the trial court.

The law requires new handgun models to have a microscopic array of characters in two spots that identify the gun's make, model and serial number and that are transferred by imprinting on each cartridge case when the gun is fired.

Gun rights groups say it is not possible to "microstamp" two areas of a gun. Only the tip of the firing pin can be microstamped, and current technology doesn't allow the stamp to reliably, consistently and legibly imprint on the cartridge primer from that part of the gun, they say.

"We are pleased by today's ruling because it means we will now be able to prove in court that this ill-considered law must be enjoined because it is literally impossible to comply with its requirements, and the law never requires the impossible," Lawrence Keane, senior vice president and general counsel for the National Shooting Sports Foundation, said in a statement.

The foundation filed the lawsuit with the Sporting Arms and Ammunition Manufacturers' Institute.

Brenda Gonzalez, a spokeswoman for the state attorney general's office, said the office was reviewing the ruling.

The law was supposed to take effect in 2010 but was delayed because of patents on the technology, including at least one that had been bought up by a gun rights group to delay the law's implementation.

It doesn't impact guns already on the state's official firearm roster. Only new or modified semi-automatic handguns sold in California must be equipped with the technology.

A separate lawsuit challenging the law on constitutional grounds is pending before a federal appeals court in San Francisco.