Tests on public roads in the city could begin by the end of the year. 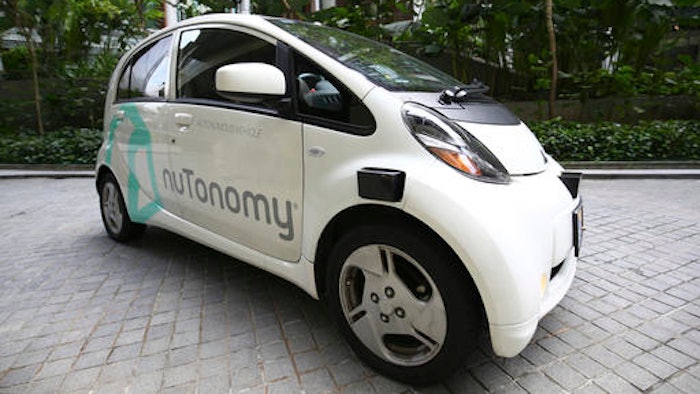 BOSTON (AP) — Driverless cars are closer to becoming a reality in Boston.

Mayor Marty Walsh says the city and the Massachusetts Department of Transportation have signed a memorandum of understanding with nuTonomy, a Cambridge-based software developer for self-driving vehicles. Walsh says tests on public roads in the city could begin by the end of the year.

The mayor calls it an exciting step forward for the city.

An engineer from nuTonomy will ride in the cars during testing and be prepared to take control of the vehicles if necessary.