'It is alarming how many technologies consumers have in their vehicle but aren't using because they don't know they have them or don't know how to use them.' 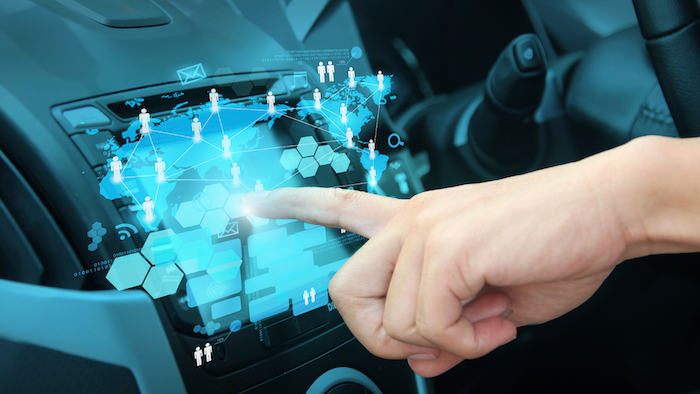 DETROIT (AP) — Hyundai and BMW customers are the most satisfied with their in-vehicle technology, but those brands and others still need to work on educating drivers about what their cars can do, according to a new survey by the market research company J.D. Power and Associates.

The inaugural study asked owners about their experiences after 90 days owning 2016 model-year vehicles. The vehicles had to be new or redesigned in the last three years.

BMW and Hyundai had two models each that were the highest performers in their segments: The BMW 2-Series and 4-Series small cars and the Hyundai Genesis midsize car and Tucson small SUV. The Chevrolet Camaro, Kia Forte and Nissan Maxima also scored well. J.D. Power didn't release the worst performers.

Customers were asked to rate their in-vehicle technology. They gave the highest satisfaction ratings to blind-spot warning systems and backup cameras. Navigation systems got the lowest scores, with many drivers saying they found it difficult to enter a destination using voice commands. Voice-recognition systems also got low ratings.

Customers also said they don't use certain features because they don't understand how they work. One-quarter of those who weren't using adaptive cruise control — which can maintain a set distance from a car in front — or automatic parking said it was because they didn't know how. Thirteen percent didn't even know how to adjust the lumbar support in their seats.

"It is alarming how many technologies consumers have in their vehicle but aren't using because they don't know they have them or don't know how to use them," said Kristin Kolodge, executive director of driver interaction at J.D. Power. "Both of these knowledge gaps have long-term implications for future demand."

They also threaten carmakers' profits. Of those who aren't using factory-installed navigation systems — which cost extra — 71 percent said it was because they are using their smartphones to navigate instead.

J.D. Power said car dealers play a critical role, since many owners are relying on them to learn about their cars. Owners who were taught how to use their navigation systems by a dealer reported fewer problems, the study said.

The study questioned 17,864 vehicle owners and lessees from February through August.