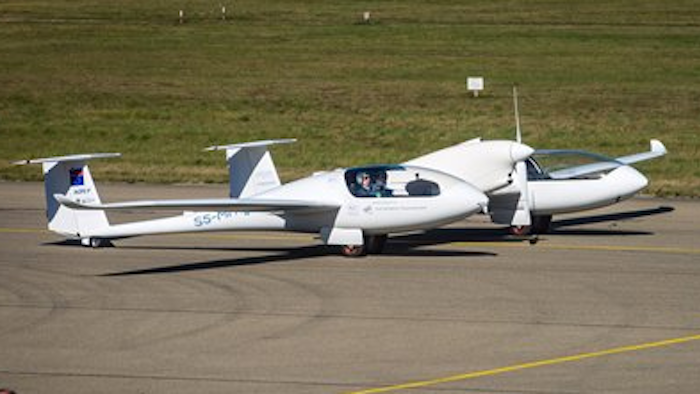 The twin-cabin plane, known as HY4, was developed by aircraft maker Pipistrel, fuel cell specialist Hydrogenics, the University of Ulm and the German Aerospace Center DLR.

It uses hydrogen to generate electricity in-flight, giving it a cruising speed of 165 kilometers per hour (102.5 mph) and a range of up to 1,500 kilometers (932 miles), while relying on batteries for take-off and landing.

Boeing and Airbus have also tested smaller fuel cell planes in recent years as the aircraft industry searches for ways to reduce emissions.