Chaos Could Be Key to Wireless Comms 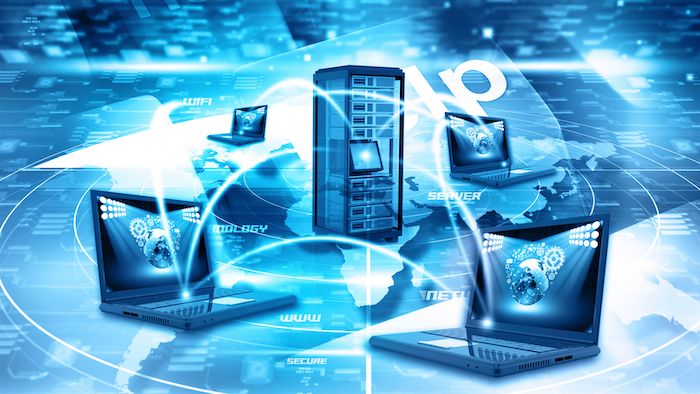 A team of researchers at the Xian University of Technology in China and the University of Aberdeen in the United Kingdom have demonstrated that chaos can, in fact, be used to transmit information over a wireless physical channel offering wide-ranging advantages from enhanced communications security. The researchers explain their findings this week in Chaos, from AIP Publishing.

Wireless communication is the fastest growing segment of the communication industry. But the physical constraints of wireless physical media, such as multi-path propagation, complex ambient noises and interference, prevent quick transmission of information and at a low error rate.

Chaotic signals are aperiodic, irregular, broadband spectrum, easy to generate and difficult to predict over time, making them desirable for communication, sonar and radar applications. While much of the previous research focused on the use of chaos in conventional wired communications, H.P. Ren at the Xian University of Technology in China and a team of researchers sought to demonstrate numerically and experimentally that chaotic systems can be used to create a reliable and efficient wireless communication system.

Chaos is very dependent on the initial conditions; therefore, when controlling the circuit to produce an encoding wave signal, even tiny mistakes in the control instrumentation drives the circuit to states where the wave signal does not encode the information for transmission. This research shows how to control the circuit using an optimal set of perturbations that minimally disturb the natural dynamics of the circuit, yet create the desired encoding signal, despite its chaotic and unpredictable nature.

The research team ran into a pleasant surprise when they found that the chaotic signal they used as a basis for their communication system (generated by an electronic device) can encode any binary source of information in an energy efficient way.