The flight demonstrated the agility and aerodynamic capability of the MHTK missile, which is designed to defeat rocket, artillery and mortar (RAM) targets 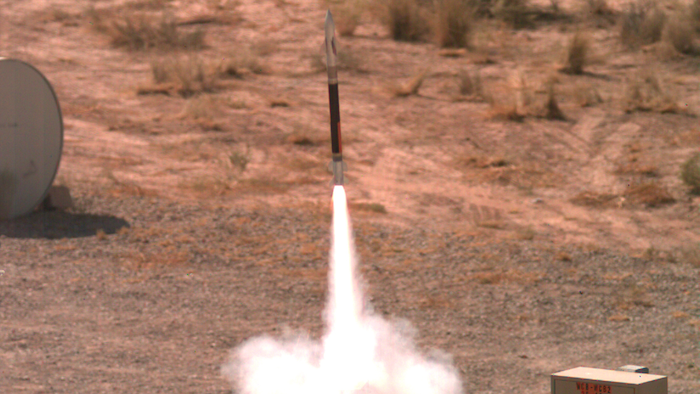 The flight demonstrated the agility and aerodynamic capability of the MHTK missile, which is designed to defeat rocket, artillery and mortar (RAM) targets at ranges greatly exceeding those of current and interim systems.

The test advances the program, increasing the level of MHTK maturity.

Janice Booth, program manager at AMRDEC, said, “We still need to review the data gathered, but we are pleased with what we have seen so far. The MHTK has the potential to bring miniaturized capabilities to the warfighter with lower costs and reduced logistic footprints, and opens up a world of opportunities for applications of small interceptors.”

The MHTK interceptor is less than 2.5 feet (72 cm) in length and weighs about 5 pounds (2.2 kg) at launch. It is designed to be small in size while retaining the range and lethality desired in a counter-RAM solution, with the reliability of other Lockheed Martin Hit-to-Kill interceptors.