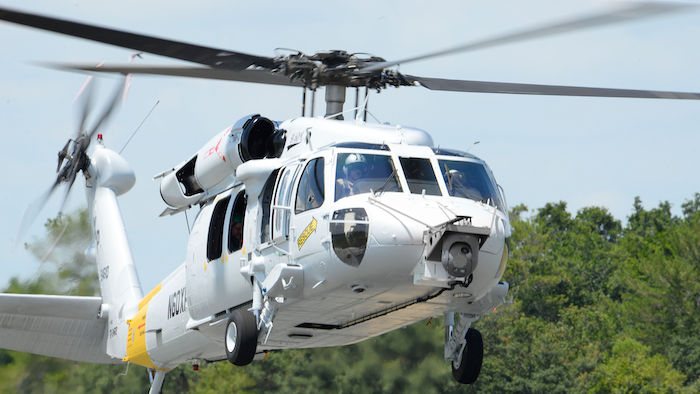 The Infirno sensor, which was successfully integrated on the nose of the Black Hawk, met test objectives that verified line-of-sight stability and image quality. The system completed more than eight flight test hours.

“This is the latest in a series of successful Infirno demonstrations,” said Paul Lemmo, vice president of Fire Control/SOF CLSS at Lockheed Martin Missiles and Fire Control. “The flight test proved Infirno’s high-definition sensor performance and stability in a demanding rotary-wing environment.”

Infirno’s modular components can be maintained or upgraded without removing the turret from the aircraft. This design reduces the need to replace entire systems and lowers overall lifecycle cost.