First customer of new joint venture will use carbon fiber material made in U.A.E. for 777X. 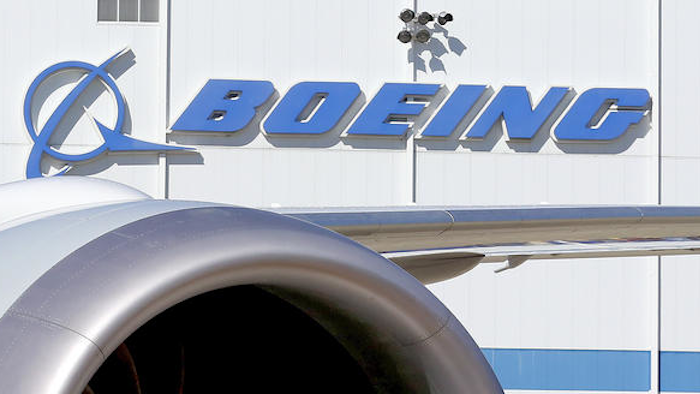 Boeing announced today that it will source carbon fiber pre-impregnated (prepreg) composite material for the Boeing 777X from a new joint venture formed by Mubadala Development Company and Solvay.

Boeing is the first customer for the Mubadala-Solvay joint venture, which will produce primary structure composite material for use in manufacturing the 777X empennage and floor beams. Mubadala and Solvay are planning for the joint venture to be operational by 2021 in a new facility built in Al Ain, U.A.E.

"After close collaboration with Mubadala and Solvay to expand the supply of aerospace composites, Boeing is pleased to be the first customer for their new joint venture in the U.A.E.," said Boeing Commercial Airplanes President and CEO Ray Conner. "Our commitment to purchase this prepreg material for the 777X meets several important goals for Boeing, from further advancing aerospace industry development in the U.A.E. to expanding high-quality materials in our supply chain."

"Boeing has been a key global partner of ours for years," said Homaid Al Shimmari, CEO of Aerospace & Engineering Services, Mubadala. "Together with Solvay, we will further develop our capabilities in advanced composite materials production in order to expand the supply chain and create a materials ecosystem. The creation of a new manufacturing facility at the Nibras Al Ain Aerospace Park supports our efforts of delivering on Abu Dhabi's Economic Vision 2030 by developing a regional Aerospace Hub for Abu Dhabi."

First introduced in the 1970s, prepreg composites - a combination of high-strength carbon fiber and toughened epoxy resin – reduce weight and therefore improve fuel efficiency in aircraft. Boeing has been a leader in the use of aerospace composites. The 777 was the first commercial airplane to contain structurally significant composite parts. Composites account for 50 percent of structural weight of the 787 Dreamliner, and the 777X will have the world's largest composite wing. Production of the 777X will begin in 2017, with its first delivery in 2020.

Solvay, providing composite materials and adhesives in support of all Boeing Commercial Airplanes programs, has been a valued supplier to Boeing for over 30 years.

Boeing's Toilet of the Future