Former CEO said, 'This will give me the time and flexibility to pursue new opportunities.' And likely spend some of his earnings from the $3.2 billion sale to Google. 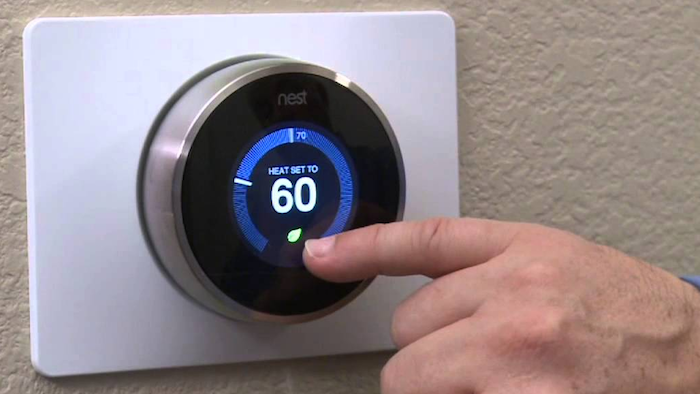 Fadell, best known for helping to invent Apple's iPod, announced in a Friday blog post he is leaving Nest. His departure comes after reports published earlier this year detailed intensifying friction within Nest and delays in delivering new products designed for Internet-connected homes.

Both Fadell and Alphabet, the parent company of Google and Nest, depicted the shake-up as a mutual decision.

Fadell, 47, will now serve as an adviser to Alphabet CEO Larry Page.

Fadell's replacement at Nest will be an outsider, Marwan Fawaz, who formerly oversaw the home division of Motorola Mobility while that device maker was owned by Google.

In his blog post, Fadell said the discussions about a transition to a new management began late last year.

"This will give me the time and flexibility to pursue new opportunities to create and disrupt other industries," Fadell wrote.

Jackdaw Research analyst Jan Dawson suspects Fadell may have been nudged aside as Alphabet imposes more financial discipline on its subsidiaries in an effort to pare its losses on its operations outside Google. Those businesses, which include self-driving cars and medical research in addition to Nest, lost $802 million during the first three months of this year, widening from a $633 million setback at the same time last year.

Fadell's "position was becoming pretty untenable, so it's probably a good thing that he's going," Dawson said. "This should allow Nest to move on without the distraction of the recent news stories and criticisms."

In the most evident sign of the tension within Nest, Fadell clashed with a co-founder of Dropcam, a web cam maker that Nest bought for $517 million in 2014.

Fadell told the technology website The Information that a lot of Dropcam employees "were not as good as we hoped," prompting Dropcam co-founder Greg Duffy to lash out in a post on Medium .

After calling it a mistake to sell Dropcam to Nest, Duffy wrote that Nest's leadership seems to "be fetishizing only the most superfluous and negative traits of their mentors" in an apparent reference to Fadell's former boss at Apple, the late Steve Jobs, who was known for demeaning employees.

Page praised Fadell as "a true visionary" in his Friday statement.