The plant is expected to create hundreds of jobs and pump hundreds of millions of dollars into the city. 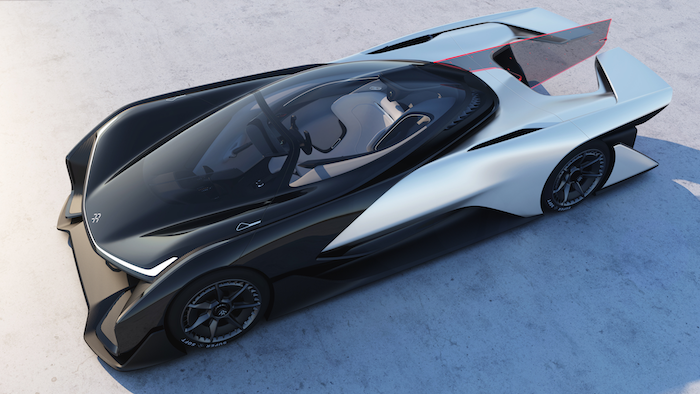 VALLEJO, Calif. (AP) — City leaders will consider and vote on an exclusive negotiating agreement with Faraday Future for a 150-acre electric car plant on a former Vallejo shipyard.

The vote on the project on the north end of Mare Island is expected Tuesday night.

The plant is expected to create hundreds of jobs and pump hundreds of millions of dollars into Vallejo. The city on San Pablo Bay, about 30 miles northeast of San Francisco, was once capital of California and a thriving naval center. But in 2008, this diverse working-class city had tens of millions of dollars in debt and filed for Chapter 9 bankruptcy protection. In 2011, a federal judge approved Vallejo's $50 million debt-restructuring plan.

Since then, it has been slowly rebuilding.